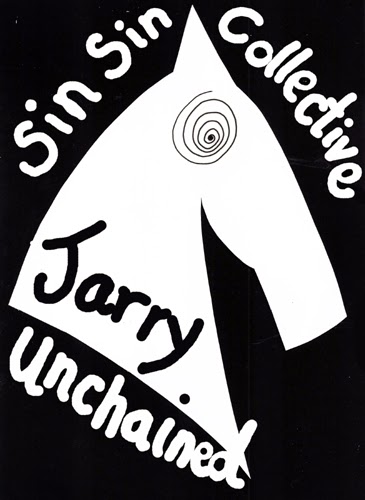 MEET THE DANCERS
INTERVIEW WITH THE DIRECTOR

Set in his Paris garret on the last day of his life, Jarry Unchained is a play by Sin Sin Collective about the life, work and significance of Alfred Jarry (1873 -1907). A key figure in fin de siècle Paris, Jarry was a Bohemian author, self-destructive hedonist and seminal influence in the development of Absurdism, Dada and The Surreal. This precocious artist, and rigorous eccentric was constructing cardboard costumes and having his characters exclaim ‘Shite’ on the Paris stage of the 1890s. ‘After us the savage God’ wrote Yeats having attended the infamous opening night riot of Ubu Roi. In the words of Jarry himself, ‘Screw good taste’.
Known for their pan-media Theatre shows, Sin Sin Collective’s new play is a pan-genre exploration of their subject. The result is a kaleidoscope of Theatrical and Musical styles blending Modern Theatre Dance, Improvisation, Comedy, Animation, Mask, live music and spectacular stage effects into a single narrative.
In Jarry Unchained, Alfred Jarry is visited on his deathbed by many of the characters from his distinctive cannon. The play deals with the artist’s dilemma of using his own life and even misfortunes as creative fuel. The play celebrates the glory of Jarry’s creative tour de force, and is seamlessly interwoven with still fresh and hilarious characters and scenes adapted from his plays Ubu Roi, Ubu Cuckolded and Ubu Enchained.
The academic, Professor Achras, leads us into Jarry’s life and significance via Jarry’s Time Machine and the power of Pataphysics Jarry’s baffling ‘science of imaginary solutions’.
Supported by gorgeous music & visuals, virtuoso dance performances and an accomplished cast this is the must see production.
(100 minutes) 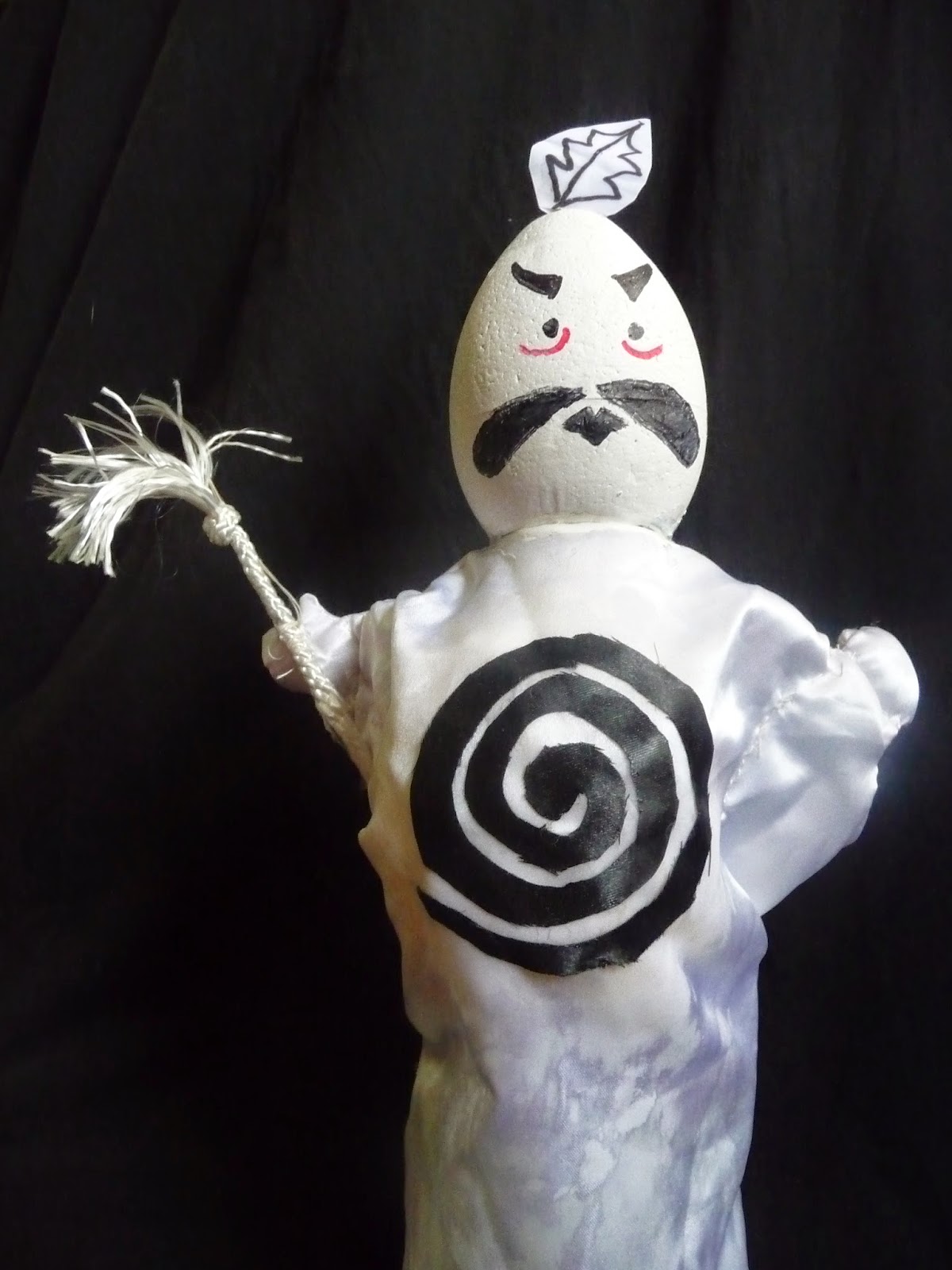 Posted by Sin Sin Collective at 06:03